Moving To Switzerland from Canada 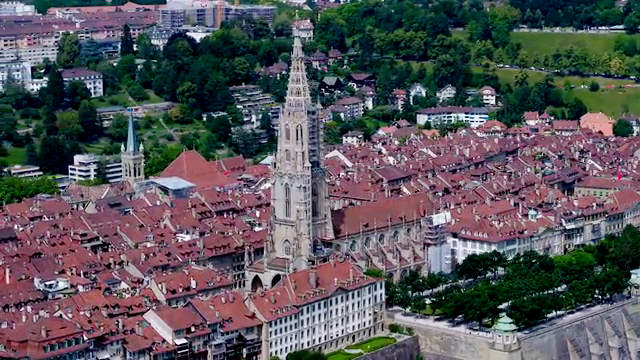 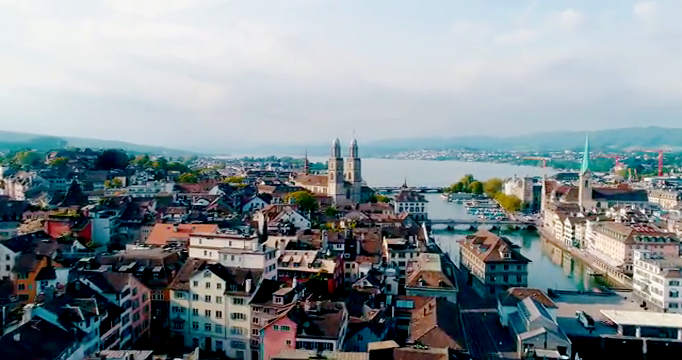 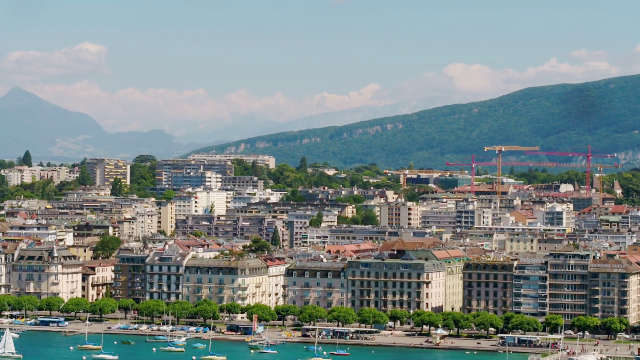 Links about Moving To Switzerland

• Consider the replacement cost and importance of the items your moving.
• Arrange a Swiss bank account at first opportunity. Also payment by cash is a norm, more than you might expect.
• Arrange a Swiss phone number and functioning email address. Local communication is needed by many organizations you'll want to register with.
• Swiss are reserved. They tend to speak a couple of their four official languages and occasionally English.

Tips When Moving To Switzerland

• Moving to Switzerland success depends on your destination Canton. As with many things in life, the devil is in the details. In Switzerland those details are under the control of each of the 26 Cantons. Cantons also have language idiosyncrasies. Over 60% of the population use Swiss German. Note that Swiss German includes over 3000 words outside of standard German. Over 20% speak French - western regions particularly. About 8% speak Italian - southern regions particularly. French and Italian used by the Swiss also have unique words, called Helvetisms. Local language consideration eases any successful move to Switzerland.


• Recording of your possession inventory is critical, for the successful move to Switzerland.  Unlisted, new or unused items, as well as prohibited items, will put your move and its costs at risk. Recording errors will delay processing requiring extended storage that in turn add unexpected demurrage charges.


• Swiss culture is different.  Yes required translating from English to official languages which adds processing time.  There is also a less mission critical approach to dealing with household goods being imported as you move there.


• Stay on top of your moving decisions. Monitor changing COVID coverage in the Bern local newspapers and media.

Dedicating 100’s of Worldwide professionals and 1000’s of pieces of equipment, across continents, to the benefit of families and organizations making international moves, relocations and transfers. Click here for client reviews.